The Internet of Things (IoT) is the network of physical objects—devices, vehicles, buildings and other items which are embedded with electronics, software, sensors, and network connectivity, which enables these objects to collect and exchange data.

The IoT consists of different machines and devices communicating among each other and with the surrounding environment. Here at xFlow, we are interested in the communication mechanisms used in the IoT.

xFlow is currently working on automating smart electricity meters. With electric grids connected with the cloud, electric appliances are managed with a simple web interface. Leveraging consumers to minimize electricity losses in terms of thefts and thus maximizing its efficiency. Connecting Smart Grids with clouds will provide a stepping stone towards IoT.

Following is an excerpt from the book;

IoT is not a new concept, and has been realized ever since the introduction of internet-enabled mobile devices. But it has taken on a fast track and has rapidly evolved in recent years with advancements in technology. Encompassing a wide range of protocols and mechanisms, it is an ever-growing field of technology, paving the way for endless
possibilities.

Since IoT is a broad concept, it is especially difficult for beginners to get grasp its primary principles. In view of this tendency among the newly initiated, this book attempts to explain the very basics of IoT and the networking methodologies used; building on these concepts, the text proceeds to explain some advanced protocols that are used in IoT networks. The idea is to discuss the basics of some crucial IoT communication protocols in a single place and give the readers a starting point, from where they can go on to explore other facets of this diverse field.

Individuals or businesses interested in building automated systems and wireless sensor networks, can benefit from this book by acquainting themselves with the existing knowledge on the subject, as well as use of the tools to design such systems. In this book, we discuss the utilities and pitfalls of using each communication protocol, so the readers can weigh each option in terms of its pros and cons and adopt an approach best suited to their needs.

The figures below show an overview of some of the protocols covered in the book: 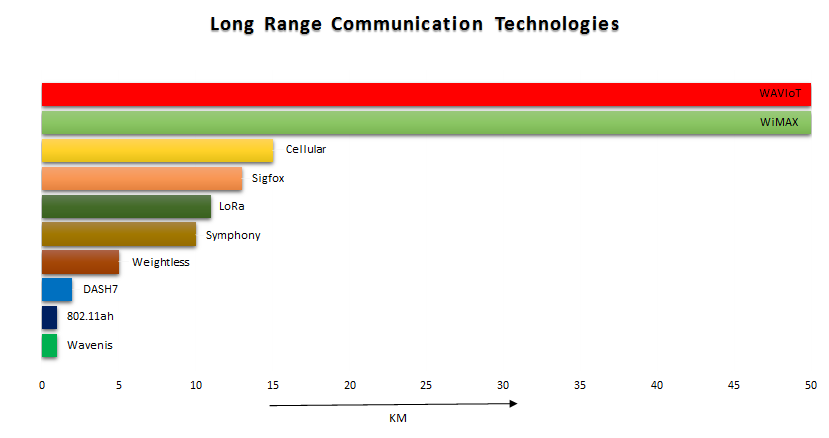 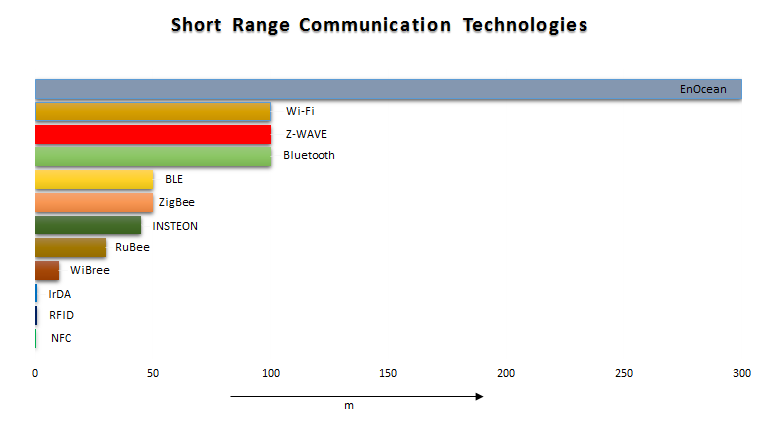